After 10 years, there’s a lot to unpack 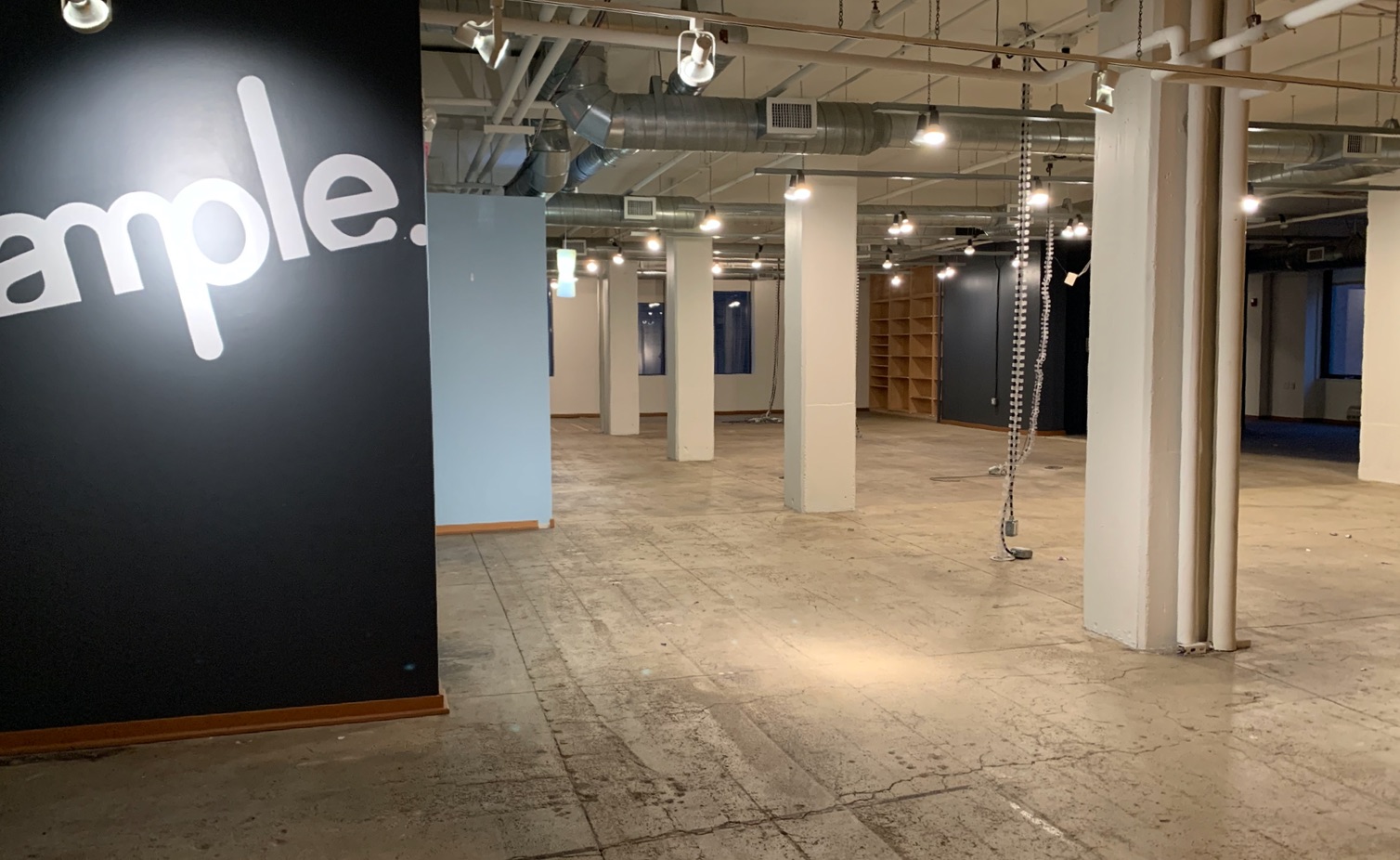 For a decade I took the elevator up to the fifth floor of 200 West 4th Street. Those days are done. We’re moving down the street, and it’s going to be great. But for now, after turning the lights off for the last time, I find myself reflecting on the memories and feeling thankful to our clients, friends, and coworkers that helped us keep the lights on.

We moved into 200 West 4th in 2010. After spending two years working from dining room tables and squatting in Northlich’s extra space — we finally had a place to call our own. It was like us: raw and unfinished, but full of creative opportunity and with room to grow.

We improved it with some help from our favorite people at MSA architects. We added a redwood table, pallet walls, a record wall, and a ping pong table. But to be honest, we didn’t put too much thought into the office after the initial build out. It was all about the work. It was utilitarian with fast internet and a stocked fridge. That’s how I saw it anyway. I would find myself surprised at the reaction of others when they came into our space.  Maybe it was the concrete floors and the open space that contrasted with their idea of a normal work setting. Maybe it was the redwood table that just beckoned people to lean against it and chat. In any case, people loved it.

It was a great place to do great things. This is where we redesigned Paycor, built Everything But The House, inspired fantasy footballers for Buffalo Wings & Rings and cast vision for Crossroads. It’s where we celebrated new business wins, site launches, and client victories. It’s where people pitched ideas to us, and asked if we could help "bring them to life.” It’s where we almost always said, “yes!”

If you ever visited Ample, you know it was not strictly a place of business. Since the beginning, we decided that we wanted to enjoy coming to work. 200 West 4th became the home base for Ample to play as hard as we worked.

This is where we served plentiful Ample Thanksgivings, chili cookoffs, breakfast buffets, Italian beef fests, Little Debbie challenges, cereal taste testings, and ordered more lunches than you can imagine. We ate together and told stories — setting the table for work relationships to become friendships.

It’s where we hosted opening day parade parties where we got to know each other’s families. We’d inflate a bounce house for the kids, cater food for the adults, and keep the doors open for friends and family to join us in a new season’s optimism. I still can’t believe we lost to the Giants in 2012.

It’s also where we challenged each other. Because it’s important to see who could solve a crossword the quickest, do the most pushups, eat zebra cake while wearing oven mitts, win at darts, win at ping pong, or just answer a dang MindTrap question!

Sure, our office was just one floor of a building. And in the future, it’ll just be some windows that my kids will point at when we walk past. But for a decade, it was a home. It was where engagements were announced, where births were celebrated, and where we raised our glasses together in unity.

So, for the last time:

Cheers to 200 West 4th. To the clients, to the coworkers, and to the friends who made it a great place to work. May we bring that energy down the street to make the new office even better. 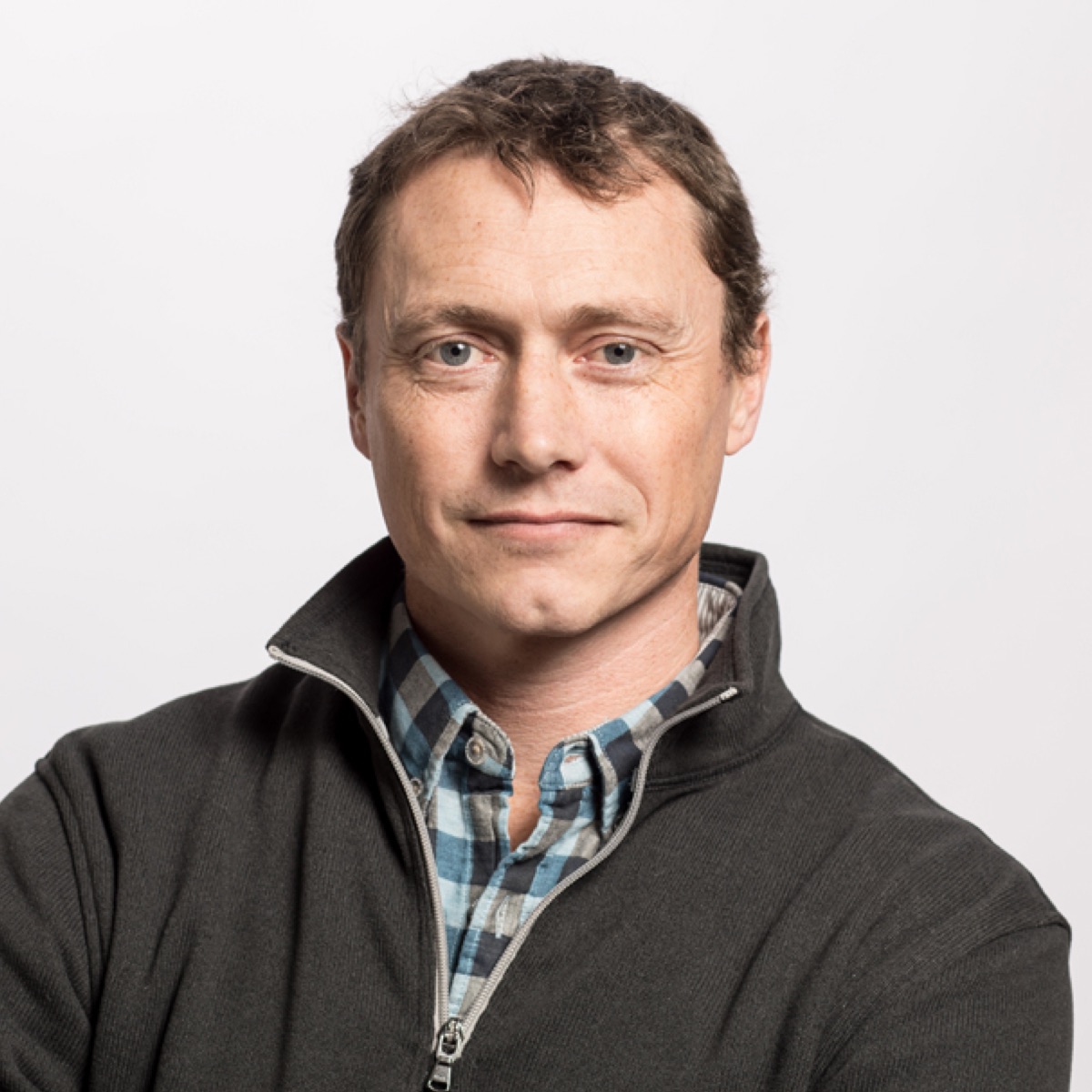 Streamline your digital strategy with this comprehensive list of our favorite products and services in 2023, from CMS and testing to data management platforms.