Why would a UX designer want to learn to code? 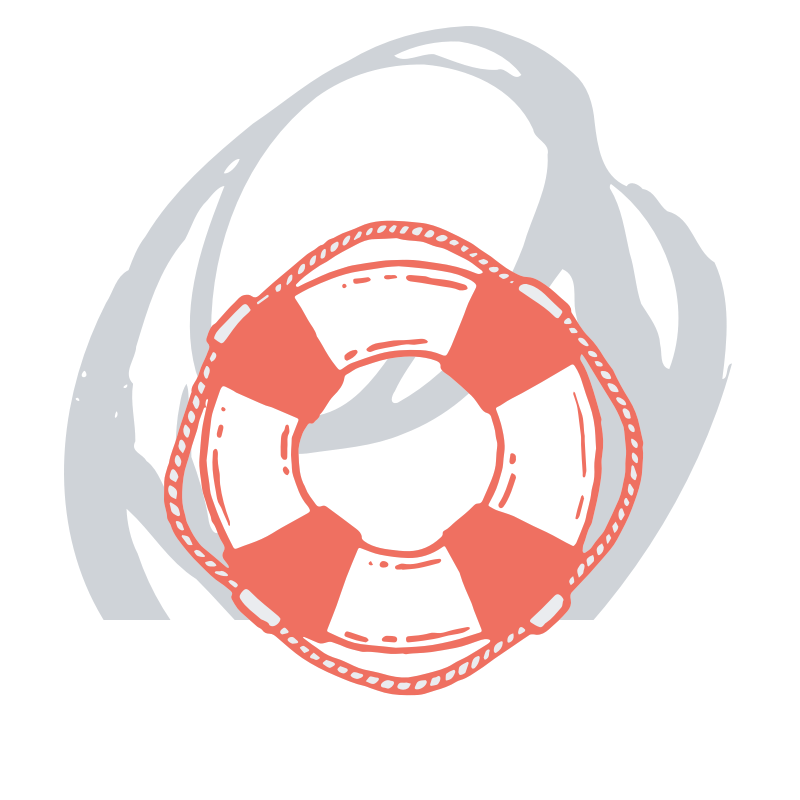 UX Designers, does it feel like you’re sending your designs into the abyss? Do your developers often adjust your designs as they build it? Do they make jokes you can’t understand? Well I have the perfect solution for you!

Learn how to code.

No seriously...do it. It’s not as difficult as you think.

Why should you learn to code? Well, it can eliminate those conversations like why adding a diagonal design element across the middle of the page might be a bad idea. It can help you understand why the top Behance and Dribbble web designs never become developed. Most importantly, it can help you make better design decisions and aid communication between you and the developer who brings your designs to life.

Can You Design a Sandwich Without Ever Making One?

The answer should be “no.” But this happens so often it hurts. Here’s an example: I live in a cool *trendy* apartment in downtown Cincinnati. The rooftop has a raised pool in the center with lowered space around it for seating and grilling. Think of a WWE wrestling ring that is double the height with a ramp on the side to walk up. It’s... odd.

Anyway, the apartment complex was recently renovated to satisfy a younger, just-graduated, look-ma-I-made-it demographic, which included the pool area. And, while the reno strategy was good, the execution was hilariously tragic.

The old white walls were coated in every pastel color imaginable, so the pool surroundings resembled some sort of Easter rainbow. The original wood plank flooring was replaced with fake white wood grain vinyl that was so bright and reflective midday that it felt easier to stare directly into the sun. The flowerpots were actually filled with beautiful live flowers, but then sat in front of tacky artificial bamboo stalks.

It looked like they were going for a 70’s Miami pool party, but landed closer to a Little Tikes plastic jungle gym.

After regaining my eyesight from looking at the flooring, I came to a realization. The designer of this project had never made a sandwich…only designed one.

If they had, they would have realized the obvious flaws. (Spoiler alert: that white flooring was ruined from the soil in the flowerpots getting out and feet tracking the dirt everywhere.)

This disconnect between design and development happens all the time.

When I first got into web design, I thought anything was possible. I would create intricate designs that would make any developer within a five-mile radius groan. Once my designs slowly made it through development, I never understood why some parts of the site would look different than the design I sent.

Then I realized “Hmm…maybe I’m the problem?”

And you know what? I was. While I looked at web design as creating something truly unique that could be showcased against other designers online, it was actually about creating a product that has value to the people who will use it the most. But what I was really missing was that it needs to be created in a way that’s also efficient and profitable.

Designs can look great, but if they take a developer twice the amount of allocated time to create them...that almost never ends with a happy client. Finding that medium between pushing the design and saving your devs’ time is a balancing act.

What am I Trying to Say?

Listen up, designers: Learning how to code will help you understand the little nuances your developers deal with in every project.

I’m not saying just follow some “Hello World” tutorials. Rather, build a small three to five page site with different elements. From the ground up. Heck, maybe even use one of your old designs if you really want to see what the devs were in for.

Try to develop things that you design most frequently (navbar, jumbotron, image gallery, etc.). You will inevitably run into dozens of problems that you have no idea how to solve. And unfortunately, we have the internet now, so saying “I don’t know how to fix them” is a poor excuse. There is a solution to every problem if you just take the time to look.

When you learn to code, you’ll understand the foundation for developing websites. This will, in turn, shift your perspective and make you more appreciative of what the developers had to do to compete with your previous designs.

Now go out and learn how to make a sandwich. 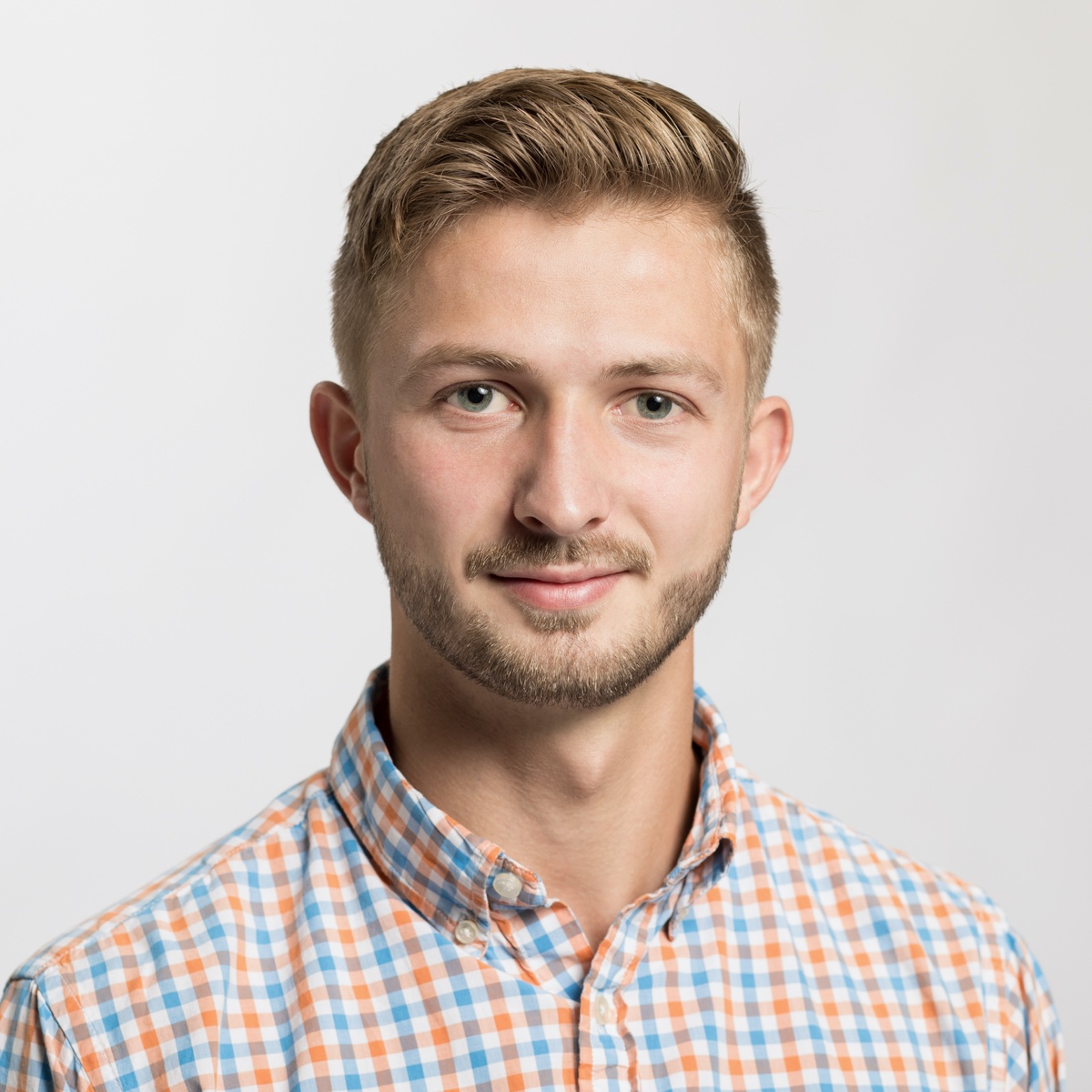